You are here: Home / cornwall rugby / Under 20s / Cornwall under ’20s down the Fire Service in final friendly 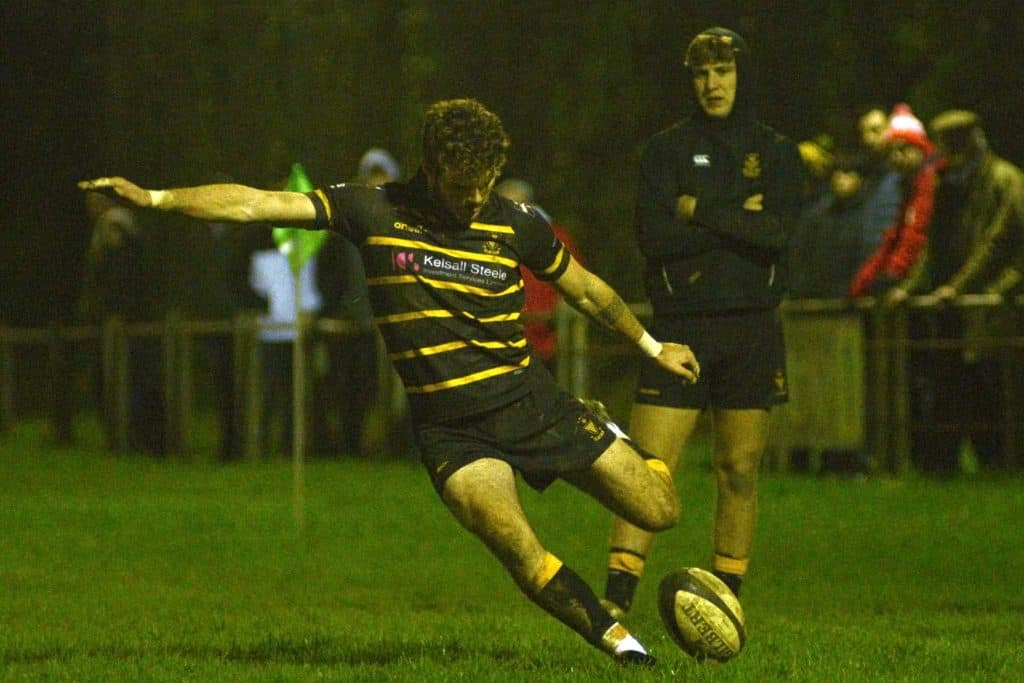 Cornwall’s youngest stars ran out for their final friendly, before taking on Devon on January the 26th in the Jason Leonard Cup. This bruising and physical affair proved to be a rewarding one, as Cornwall came off 32 – 22 winners, reports Elliot Trotman at Hayle RFC

Cornwall found themselves on Fire’s five-metre line early on through poor hands. The ’20s showed patience and were rewarded as hooker James Lambourn muscled his way over for the opening score, with captain Aaron Simmonds adding the extras.

This was certainly a wake-up call for the Fire Service who levelled the scores instantly from a pick and go from the back of a scrum.

Soon after Cornwall found themselves with a penalty in front of the sticks from a hand in the ruck penalty, this was converted by Simmonds to take the score to 10 – 7.

Cornwall’s defence was tested throughout the game, but first-up tackles were consistent and the Fire Service found this difficult to break down. As a result, Fire’s fly-half took a shot at a drop goal which leveled the scores.

The ‘20s drew last blood right before the half, as the second row Mawgan Osborne went over to make the score 15-10 at the break.

The beginning of the second half saw a very different Fire Service, a Fire service that was quick and alert. Handling errors from the ‘20s led to the Fire going under the posts, resulting in the ‘20s going behind for the first time in the match.

From poor hands to quick hands, the ‘20s bounced back as Fraser Nottle beat his man on the outside to score in the corner putting Cornwall back in front. Simmons delivered the extras to make the score 22 – 17.

Tom Spiers made an instant impact off the bench, scoring from a pick and go giving Cornwall a two-score lead. Simmonds once again adding the two points.

The Fire Service found themselves dead and buried when a clumsy penalty led to a Simmonds’ three points and a big gap to chase with little time remaining. However, they didn’t go down without a fight and  were rewarded for their efforts with another try, but it proved too little too late.

Speaking after the game skipper Aaron Simmonds said. “We learnt a lot. We didn’t target the win, we wanted a performance, we showed that tonight!

Looking towards the Devon game Simmonds was enthusiastic following his teams’ win.

“The boys are positive after tonight’s game, we can certainly take what we learnt from this performance and use it against Devon. There’s still lots to work on, but with training on Sunday we will certainly have momentum going into next weeks’ game.”

The ‘20s game v Devon will be played at Ivybridge on the 26th of January with a 1400 kick off time. It will certainly be a must-watch game.