You are here: Home / cornwall rugby / Under 20s / Despite loss, Cornwall still have all to play for 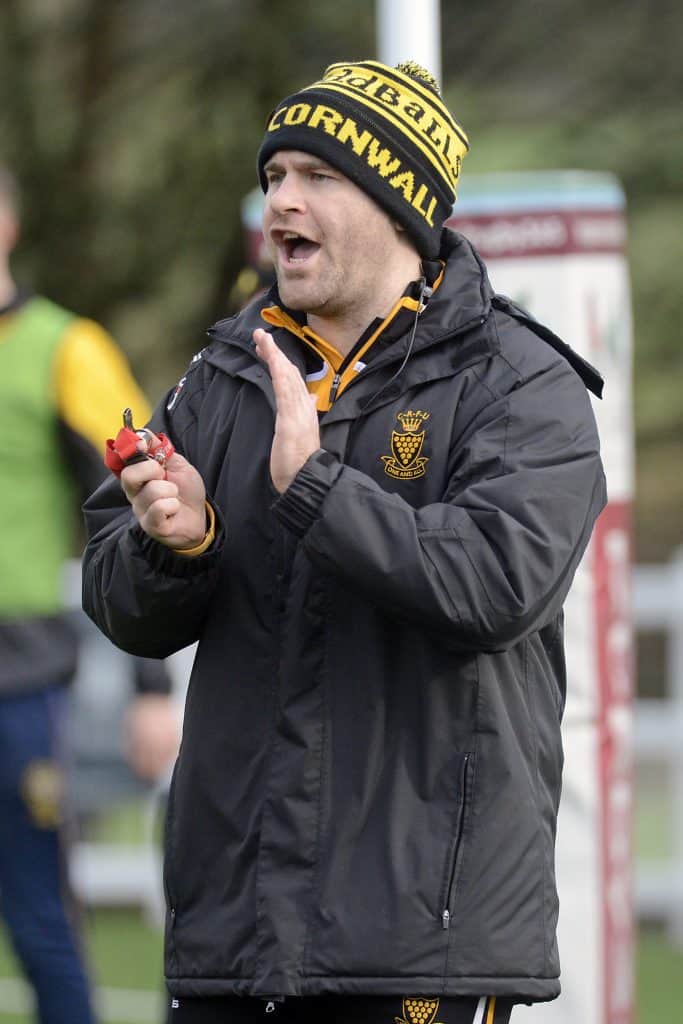 Defeat to Devon’s Under 20s was not the way Cornwall’s coach Richie Kevern had hoped his side would start their campaign in this season’s Jason Leonard Cup. “We were up against it in the second half when we lost both our flankers to yellow cards in the space of a few minutes. Devon took full advantage to score two converted tries to pull out a 20-6 lead.

Kevern felt his side should have made more of their chances in the first half. “We just wern’t clinical enough during the first half when we had opportunities to build pressure, if we had built a lead we could of ridden out the yellows.

Kevern conceded that the lineout had been far from perfect on the day. “We had problems in the lineout all afternoon and that undid a lot of our good approach work, it’s something both Tyler and I will have a look at and look to put right ahead of the next game.

“There were some good positives out there today and I think some of our lads put their hands up to the South West selectors present today.

Kevern though was proud of the fact that the boys didn’t let their heads drop and fought back to score two good tries to put them in a position to salvage something from the game. “The boys showed some good character to come back and score those tries, Mishka showed what a handful he can be, whilst Mawgan did very well to score that try, we had a chance to snatch something from the game but Devon forced back and then took a chance that came their way to seal the game.

Thoughts now turn to the Berkshire game at Camborne on Sunday 23rd February. “We will go back to training next week and look to prepare for that game which now takes on a slightly different perspective; it’s a game that we have to win ahead of our trip to Gloucestershire in March. It’s not the end of road but it makes the task a little bit harder, if we win we can still be in the battle to qualify and I think this group of lads have got the talent to win at Camborne.