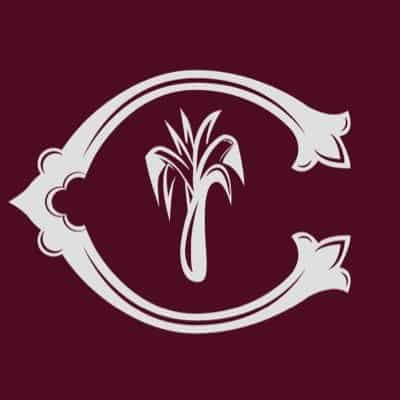 Cornwall RFU are delighted that Crawshay’s Welsh will be visiting the Duchy in 2022 for a fixture against the county side in what will be their centenary season.

We are delighted that Cornwall County, the current English County champions, have agreed to a fixture in our Centenary Year in 2022. The fixture will be played at Camborne RFC, with the exact date yet to be decided.

Both sets of Committee’s are really excited about renewing our traditional rivalry, and it is hoped the fixture can be elevated  to be part of a Mini Tour to Cornwall.

Dave Martin of the CRFU wrote the following about the history of Crawshays and their tours to Cornwall;

Captain Geoffrey Crawshay was invited to take a team of Welsh players to play Devonport Services in 1922. The following year the now annual touring party crossed the Tamar to play Camborne. These tours continued into the 1960s, when in the 1965-66 season, Cornwall took over the fixture and defeated Crawshays at Camborne by 17 points to 10. This became an annual fixture, always played at Camborne, with one exception, in 1969-70, it was played at Redruth.

In the 1980s visits became spasmodic, but Crawshay’s XV played a part in Cornwall’s Centenary celebrations on 1983 and they returned in 1997 celebrating their 75th Anniversary.

Crawshays entertained Cornwall at Cardiff Arms Park in 1984 when the County went on a rare tour, also playing the South Wales Police.

In the 1990s leagues had been introduced, the County Championship was moved to May and the game went “open”! Crawshays tours became more ambitious and for Cornwall read Spain, Portugal, France, Poland, South Africa, Czech Republic, Italy, Croatia, Romania. Our paths crossed in 2003 when both Cornwall and Crawshays were in the Dubai Sevens, although not in the same section.

Amongst the illustrious Welsh Internationals to tour with Crawshays in Cornwall have been Phil Bennett, Eddie Butler, Terry Cobner, Tommy David, Gerald Davies,

Crawshay’s Welsh XV will celebrate it’s Centenary in 2022 and a return visit to Cornwall will be welcomed by rugby followers far and wide.