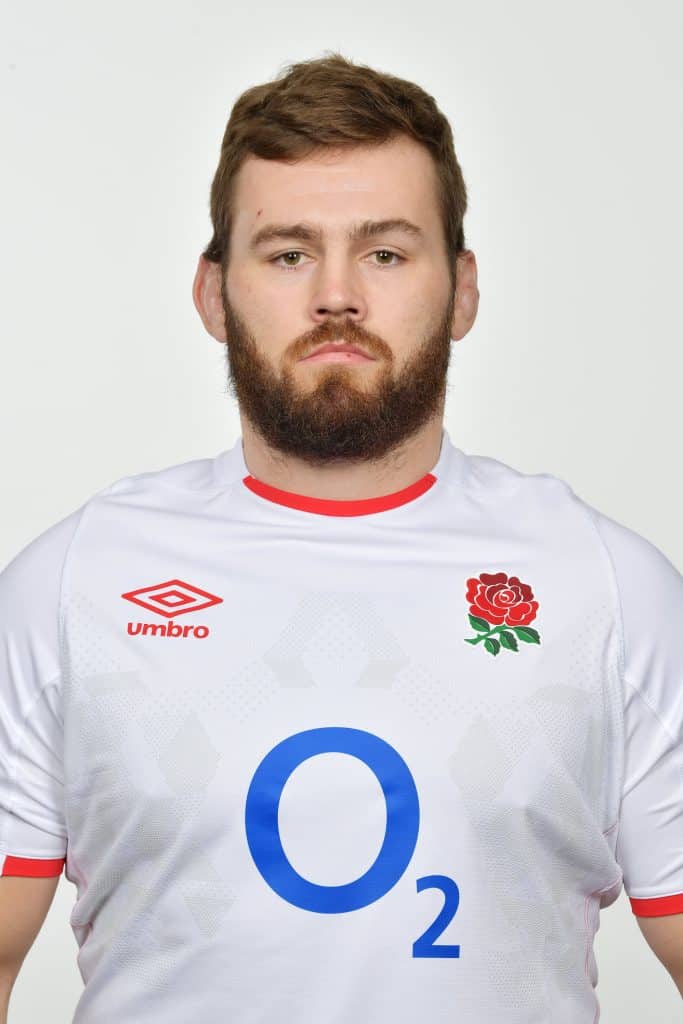 Luke came through the ranks of Penzance & Newlyn minis and juniors.

Everyone at Cornwall RFU are delighted for Luke and wish him well for the tour.

Also named in the squad today was Ireland International Bundee Aki who spent time at Truro College, as Luke did, and played briefly for Falmouth RFC.

Alun Wyn Jones will lead the the side in South Africa, full squad in the link