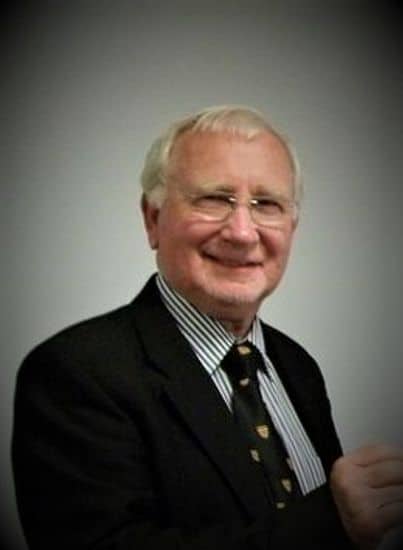 It is with much sadness that Camborne RFC have to report the passing of Cherry & White stalwart and club Treasurer Peter Floyd after a long battle with Cancer aged 77.

Peter had been involved with Camborne Rugby Club for over 60 years starting as a player (fly half), going on to be a coach, Mini-Junior Treasurer before becoming senior club Treasurer in 2008.

A hard working and conscientious member of the Executive committee Peter’s legacy will be how he turned around the clubs finances during his tenure as Treasurer.
He transformed the Cherry & Whites from a club in the red to one in a sound financial position that’s now well and truly in the black.

During this time the club has also had a major overall of it’s facilities which are now among the best in the County with the team gaining promotion twice and winning the Cornwall Cup on four occasions.
Peter has certainly left the club in a much better state than he found it both on and off the pitch, he will be very much missed by everyone who knew him.

Our thoughts are with Rose and the rest of Peter’s family at this difficult time.
We will advise of funeral details as soon as we have them.

The President and committee of the Cornwall RFU wish to express their sincerest condolences to Peter’s family, friends and all at Camborne RFC at this sad time.