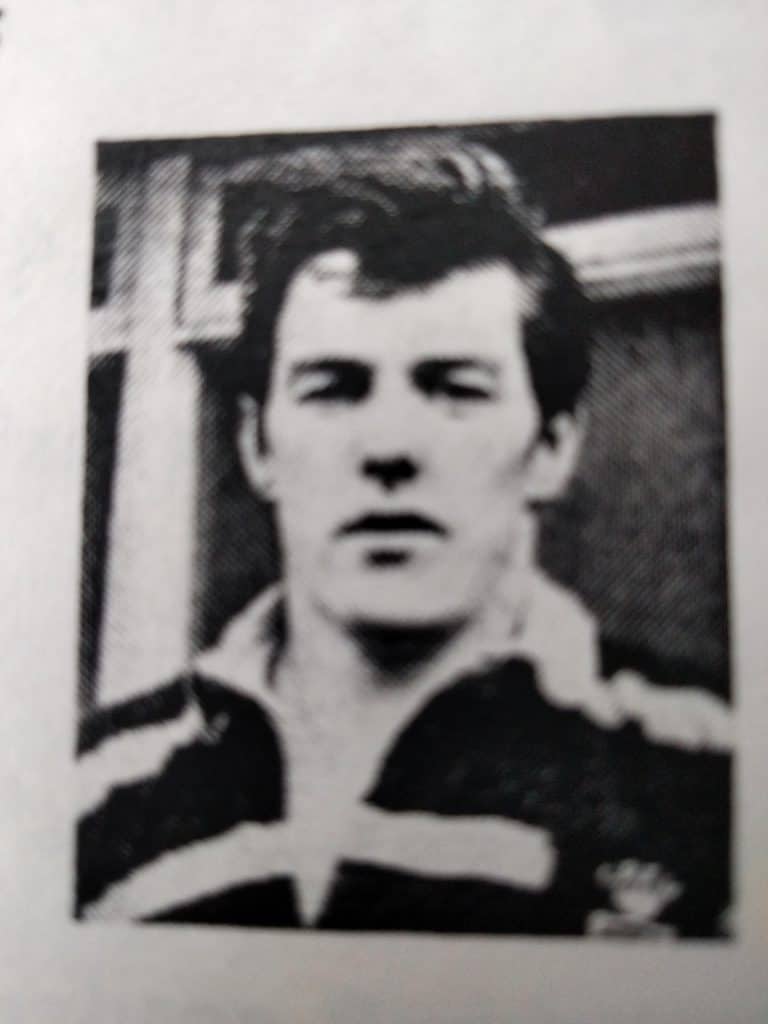 We are very sorry to have learned today of the passing of former County player Gerry McKeown.

A wing forward in the mighty Penryn side of the 1960s/70s, McKeown played for Cornwall on 29 occasions, most notably the 1969 County Championship Final against Lancashire at Redruth.

He was also an England Trialist and played for Devon & Cornwall against the Wallabies in 1967.

His program notes in the 69 final program read thus; “He is a hard worker and ferocious tackler, who never lets up. His non-stop performances have caused havoc to the opponents’ defences and his opportunism has not infrequently resulted in some finely-taken tries.”

The President and committee of Cornwall RFU wish to express their sincerest condolences to Gerry’s family and friends.

The cremation of Gerry Mckeown will be on Tuesday 1st June . Due to number restrictions it is a private ceremony. No flowers. Any donations towards Treliske Childrens ward can be sent to Keith Penrose Funerals, Appleshaw, Bareppa, Mawnan Smith, TR11 5EG .

It is hoped to hold a celebration for Gerry’s life at a later date when covid restrictions have been further relaxed.