You are here: Home / CRFU / Arthur Relton picked for England U.20 opener 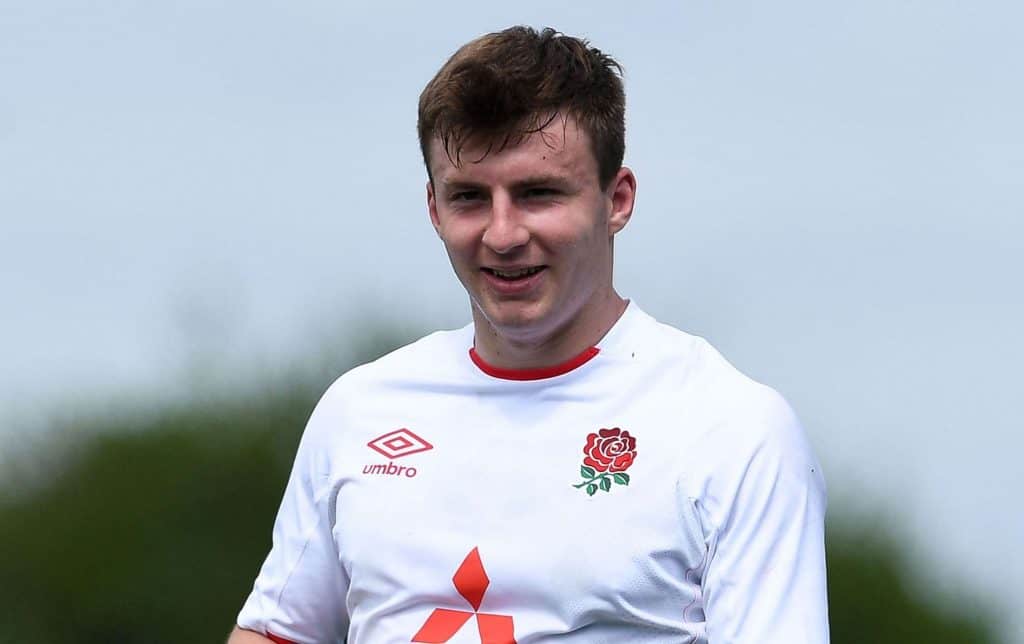 Former student at Mullion School and Truro Penwith College, Arthur Relton now with Exeter Chiefs, has been picked on the wing for England Under 20’s opening RBS 6 Nations Under 20 game against France at Cardiff Arms Park this Saturday.

Arthur played for Penzance & Newlyn through the age groups helping them win the Colts Cup Final in 2019.

Everyone at the CRFU wish Arthur well for Saturday.

Footnote: It was pleasing to see Arthur score England’s 4th try as they staged a remarkable second half comeback to defeat France 38-22.