You are here: Home / cornwall rugby / Under 20s / Cornwall Under 20 name side to face Reds 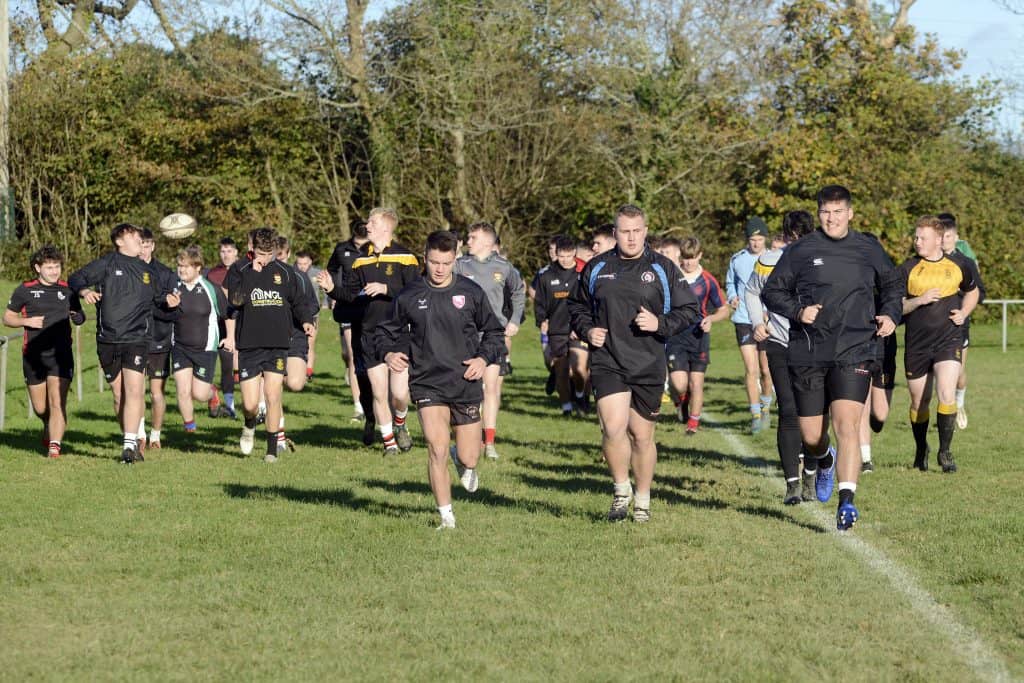 For obvious reasons there are no Redruth players in our squad but a number of U20’s will be playing against us so we can see as many players as possible.

Eleven different clubs represented as well so good spread from the clubs who have supported the nominations process.

We have selected Ethan Pearce-Cowley as the captain for tomorrow night, he has already shown good leadership skills, commitment and has a wealth of experience in rugby.