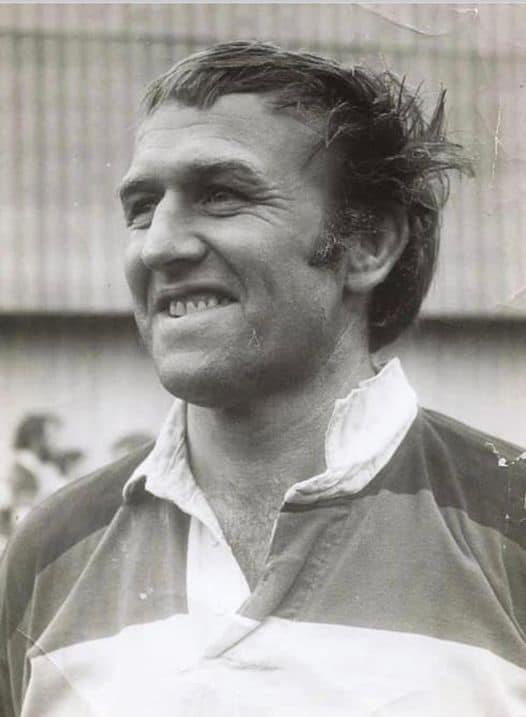 It is with great sadness, that we have learned this week, of the passing of former county player Alvin Williams.

Alvin was a powerful and athletic lock forward who played 50 times for Cornwall, including the county final in 1958 against Warwickshire.

He played an astonishing, in modern days, 871 times for Penzance & Newlyn, a club he also captained.

He was a teacher by profession at Pool School and came through St. Luke’s College in Exeter for whom he also played.

He also played for South West Counties against Australia in 1958 at Home Park, a game that ended in a 3-all draw and then a year later against South Africa at Camborne, where he acquitted himself very well against the big burly Springbok forwards.

After his playing career he became a much respected referee.

He was also an excellent Water Polo player.

The President of the CRFU, John Sumnall wishes to express his sincerest condolences to Alvin’s family and friends at this sad time.

The funeral will be held on Monday 28th March at St. Mary’s Church Penzance at 2:30 pm. There follows a private cremation. The wake will be held at Westholme Clubhouse Penzance.