You are here: Home / CRFU / Richie Kevern thoughts ahead of Under 20 final 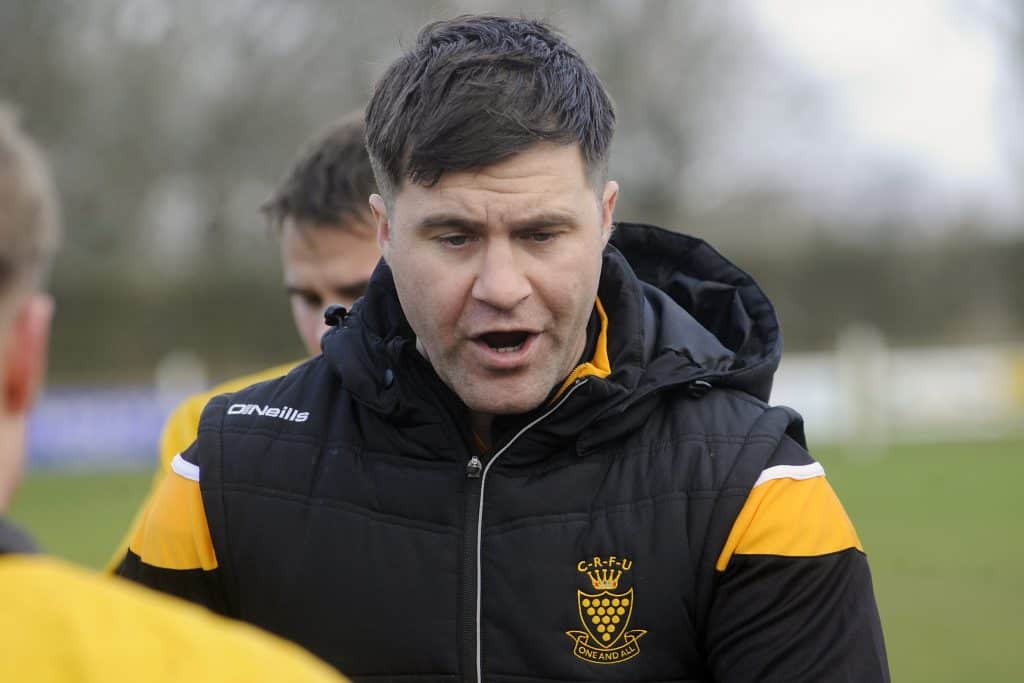 Interview with Richie Kevern ahead of Jason Leonard Cup Final 2022

Following Cornwall Under 20’s superb win at Wigan last Sunday against Lancashire Under 20s in the Jason Leonard Cup semi-final, coach Richie Kevern was a proud man. “The boys put in a really big effort, Lancashire were no push-overs, they were a big side, especially in their own back yard. I was pleased with the way our boys managed the game throughout.

Richie,along with fellow coach Tyler Gendall was full of praise for fly-half Sam Walker who’s kicking proved a crucial part in Cornwall’s win. “Sam judged the wind very well putting us in the right position. We were able to build a score during the first half that left Lancashire having to play catch up.

“Having built a good lead at half-time I told the boys that they would have to defend hard against Lancashire as they would throw everything at them and to their credit they followed the game plan and saw the game out.

Attention now turns to the final and the game against Kent Under 20 at Worcester’s Six Ways Stadium. “The campaign so far has seen the team bond really well and they are ready to take on anyone, you can sense that they have a steely determination to go all the way. It will not be easy, Kent beat Yorkshire in the semis, they have dominated this competition in recent years so that makes Kent favourites. The boys will focus on the game plan and what they need to do and see where that takes us.

Richie doesn’t foresee many changes to the side. “We will train on Sunday and put in place our final touches. Injury wise we are looking good, hopefully no one has picked up any knocks this weekend playing for their clubs. The continuity will be the same. There is a big squad of players all pushing to be part of the squad so the competition is intense.

Team news should be released on Wednesday of this week.