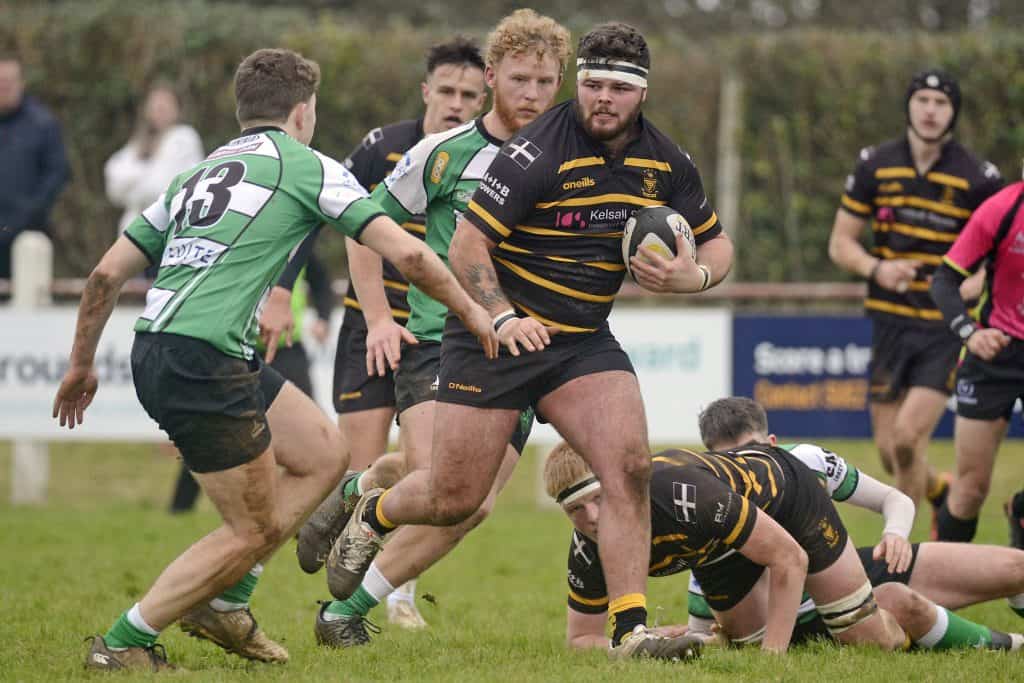 Following trials at Bristol on the 8 May, the SW selectors confirmed 5 Cornwall U20 players had been selected for the SW team.

Unfortunately, the RFU have decided there will be no England Counties U20 this season, and so these players were denied the opportunity to try and earn an England Cap!

This also meant that the SW trials were rearranged at the end of the season due to Cornwall and Berkshire reaching their respective cup finals. A big thankyou to Trelawny’s Army who assisted the players attending the trials with fuel costs.

The 5 players selected were; –

Many congratulations to all five on their achievement.