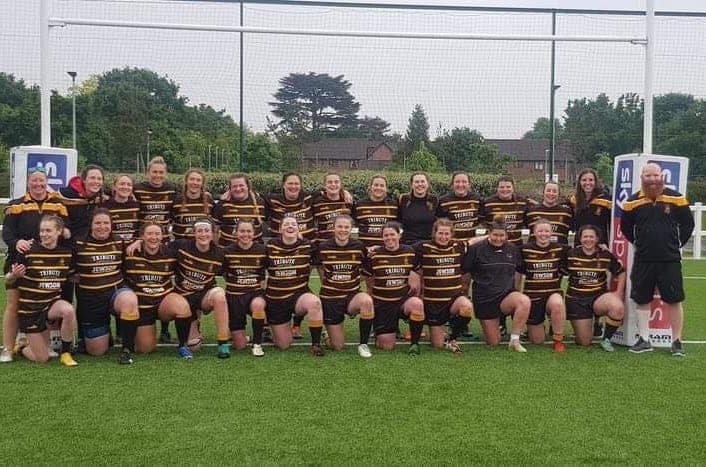 Cornwall Women made it two wins on the bounce with a gutsy display at Grasshoppers RFC against their hosts Middlesex Women. The old adage that defence wins games was so true in this titanic contest.

A very even first half saw both sides have scoring chances but the defences held firm. It was Cornwall Women who got the important first score some 17 minutes into the half when following a penalty that missed touch, wing Emma Stefanotti hacked the ball into clear space, with the Middlesex defence wrong-footed, she kicked on again before gathering to score at the posts.

Cornwall were unable to convert so it remained 5-0 to Cornwall until half-time.

In the second half Cornwall were under almost constant pressure but their defence was unrelenting with a huge tackle count. Eventually Middlesex got over the line to level the scores thanks to prop Louise Simons.

Cornwall remained unfazed to put in a strong finish which saw full back Amy Bunt pick up a loose ball to run in the winning score from her own half, tackled short of the line she managed to place the ball on the line for the winning try.

Cornwall now face Somerset Women at Hayle RFC next Sunday 2 pm kick-off with a place in the Gill Burns Division 3 final at stake.