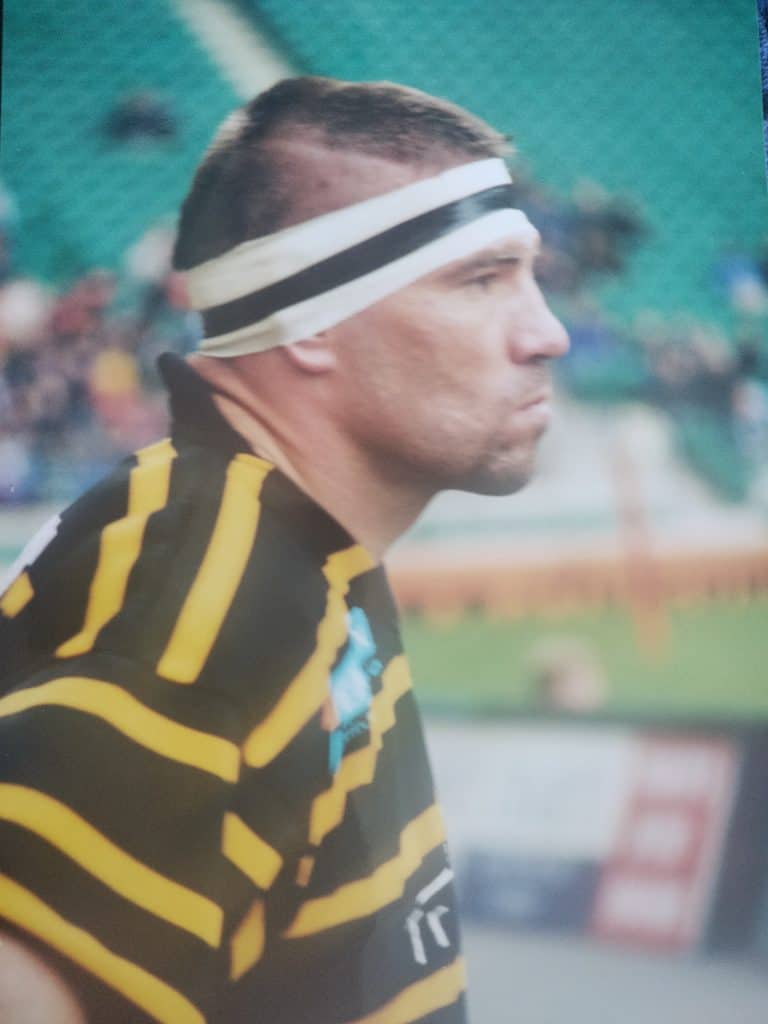 Cornwall RFU were saddened to learn of the death of former Redruth and County prop Neil Douch following a long illness, Neil was aged 58.

Neil was a tremendous prop forward and a mainstay of the Redruth front row back in the late nineties and early years of this century, he also captained the Reds.

Amongst his 12 caps for the County in 2001 he played for Cornwall at Twickenham against Yorkshire in the special challenge organised during the season hit by the foot and mouth outbreak.

CRFU President and officials join in expressing their sincerest condolences to Neil’s partner Tracey and family who have supported Neil during his illness, thoughts also to the rest of his family, Elaine and his two children Carl and Melissa of whom he was exceptionally proud.

Douchy’s funeral deatils are as follows;

Monday June 27th 10 am at Penmount Crematorium followed by a gathering at Pengenna Manor St. Teath.